The Washington and Lee University Singers 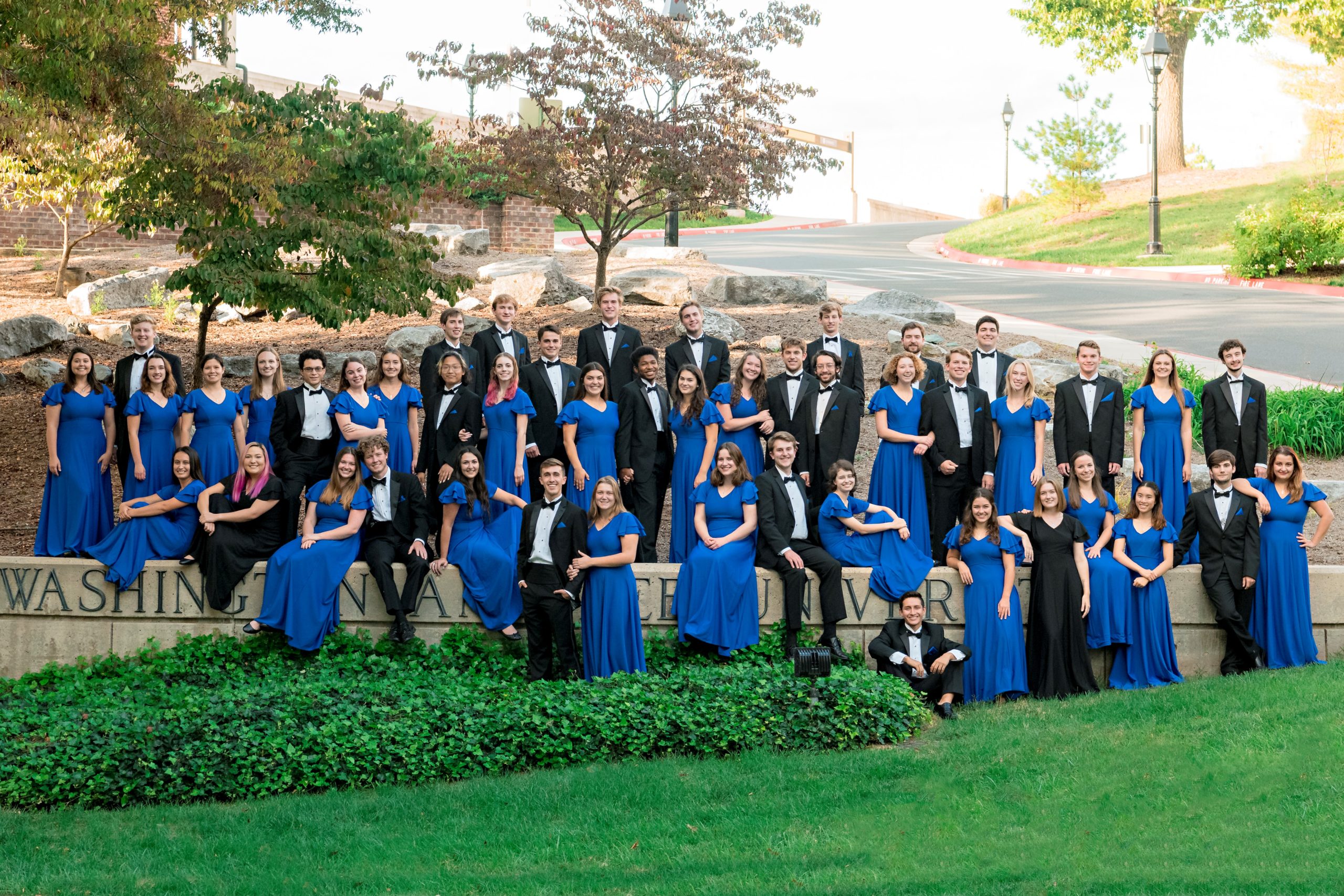 At W&L, the University Singers are the centerpiece of the choral campus life, performing in concerts and convocations while regularly hosting residencies, performing world debuts of works by the world’s top composers, including Ēriks Ešenvalds, Melissa Dunphy, Santiago Veros, and René Clausen. Student members of the University Singers represent a wide cross-section of the programs offered at the school, routinely representing over 30 of the 36 undergraduate major concentrations and the law school. Membership in the University Singers is chosen by a competitive audition process each spring. Visit wlu.edu/music for more information.  Follow the ensemble via WLUSingers on Facebook, Instagram, YouTube, Twitter, and other social media platforms.

Free entrance but reserve your seat by sending an email to moc.liamg@gnikoobsecnamrofrep