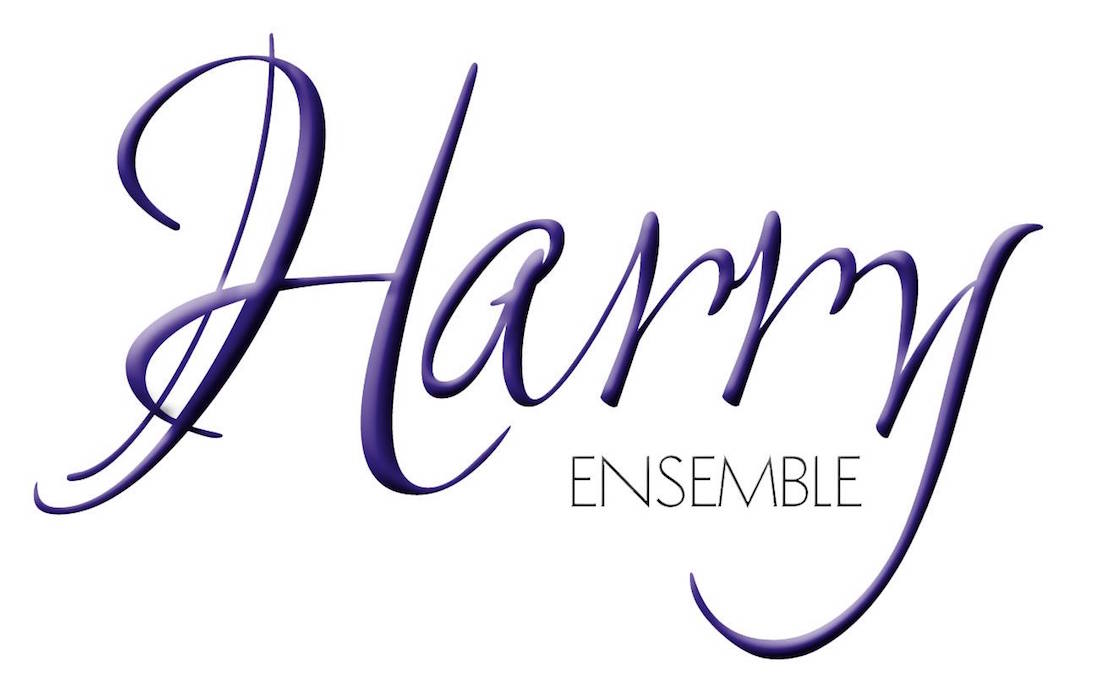 Join us today for a lunchtime recital performed by The Harry Ensemble.

The recital begins at 13:30 and admission is included in the regular cathedral entry.

The Harry Ensemble is a mixed choir that draws its members from London and the South West of England. Directed by Edward-Rhys Harry, its aim is to promote British choral music, in all its forms, by rehearsing monthly each season for a mini concert series in the UK, which is always accompanied by performances overseas. The Harry Ensemble is possibly unique in that it seeks to take British choral music outside of the UK every season. Recent performances have included premieres of music by Karl Jenkins and Edward-Rhys Harry in New York City and Volgograd, Russia. Following a UK tour in 2015 in order promote their debut recording they performed in Oslo, Norway in 2016 and Karlskrona in Sweden in 2017. 2018 saw a tour to Barcelona including singing in the Sagrada Familia, and in 2019 the choir sang in Iceland.  The Harry Ensemble is a new style of choir which is run as a Limited Company and is managed and administrated by its four Directors Edward-Rhys Harry, Maggi Ratcliffe, Carolyn Lewis and Clare Bayman. For further info, please see https://www.harryensemble.com.

Conductor – Dr Edward Rhys Harry
Edward conducts and composes for choirs and instrumentalists all over the globe. He is in demand for his insightful, humorous and energetic workshops and masterclasses He has degrees from universities in Aberdeen, Wales and London and studied with Simon Halsey, Neil Ferris, Adrian Partington, Phillip Cooke, Francis Pott, Eric Whitacre, Morten Lauridsen, Stephen Sondheim, Terry Davies, John Butt, Robert Dean, John Hywel, Dilys Elwyn-Edwards, William Mathias, Paul Mealor, Judith Bingham, amongst others. In 2020, Edward agreed to become a brand ambassador for blOKes (https://www.blokes.life) a charity that advocates men’s mental health. His compositions and recordings are widely published with links available under ‘Music by Edward’ on his website. Do have a look! His catalogue is also noted by the Composers of Wales site, part of TY CERDD As an advocate for professional training and development, Dr Harry has been a member of the training team for the Association of British Choral Directors, leading workshops in singing and conducting across the UK. He also runs a development programme for choral conductors through ‘The Harry Ensemble’. He is the Conductor-in Residence of the British Sinfonietta Orchestra, and has recently worked with the chorus of Welsh National Opera, through their community and outreach programme.