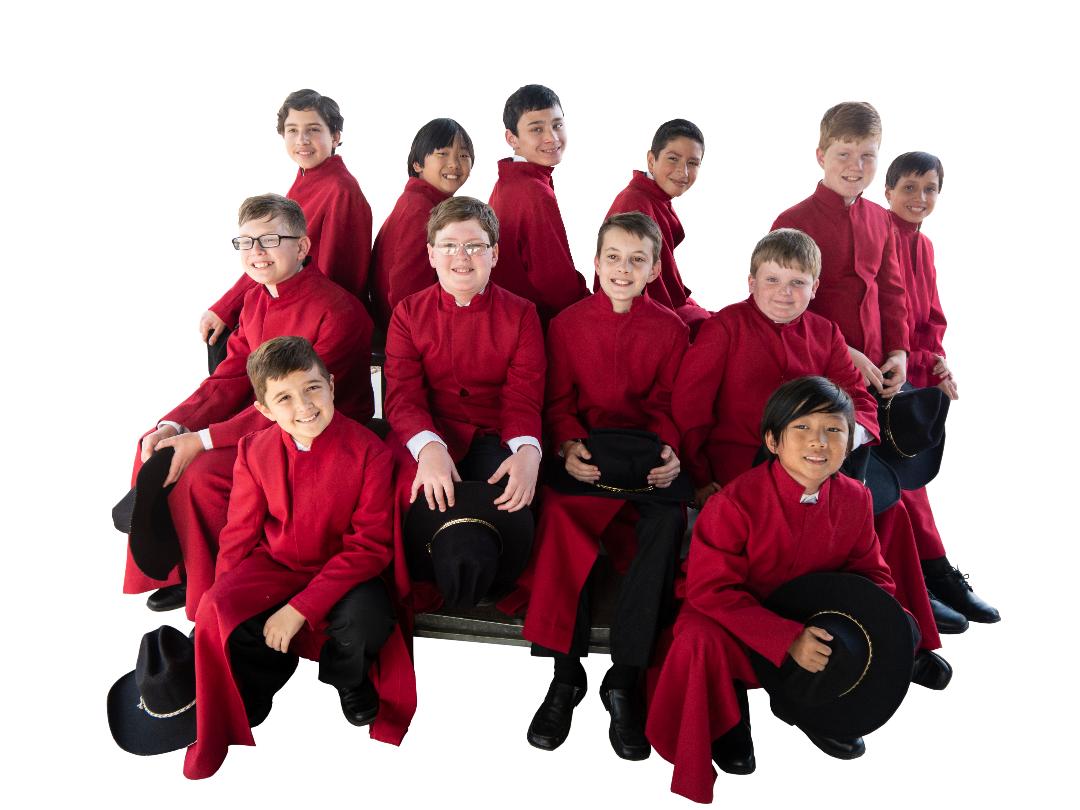 Founded in 1939, the Tucson Arizona Boys Chorus celebrates its 83rd Anniversary. It has earned the reputation as a premiere music education and performance organization of both classic boychoir repertoire as well as representing the diversity of the American Southwest. Fancy trick rodeo roping is a signature of the choir’s depiction of cowboy culture. Musicianship and citizenship in a professional atmosphere are the cornerstones of the program. The Chorus has garnered accolades through performances at the White House, Lincoln Center, Kennedy Center, the Beijing Institute of Culture, Russian Glinka Cappella, Sydney Opera House, Seoul Arts Center, St. Peter’s Basilica and Carnegie Hall. The Chorus consists of five groups of singers in first grade through college. Showcased on the British Isles Tour 2022 will be the Touring Chorus, an age 11 to 14 treble group and the Young Men’s Ensemble of tenors and basses. Acknowledged for its long-term excellence, the Chorus received Arizona’s highest honor, The Governor’s Arts Award, for Arts in Education. Choristers from Tucson participate in one of America’s longest lasting community choir programs. The Chorus has received worldwide recognition through concert tours, national television appearances and numerous recordings, as well as collaborations with major symphony orchestras and opera companies.

Director of the Tucson Arizona Boys Chorus since 1980, Julian Ackerley has achieved acclaim as an accomplished conductor and administrator. He has taken the choristers on performance tours spanning five continents and over 25 countries. Dr. Ackerley is an experienced teacher, having taught music at all levels from elementary to university students. He received his doctor of musical arts degree from the University of Arizona with emphasis in music education, vocal performance and choral conducting. He is a frequent guest clinician and will conduct at the International Boys and Men’s Choral Festival in 2023. Dr. Ackerley served as the National Boychoir Chair for the American Choral Directors Association and was selected Choral Director of the Year by the Arizona ACDA Chapter. In partnership with his wife Jane, Dr. Ackerley’s dedication to artistic quality and the well-being of his choristers has been key in building the international reputation of the Tucson Arizona Boys Chorus.

Admission to the recital is included in regular cathedral entry.

We use cookies on our website to give you the most relevant experience by remembering your preferences and repeat visits. By clicking “Accept All”, you consent to the use of ALL the cookies. However, you may visit "Cookie Settings" to provide a controlled consent.
Cookie SettingsAccept All
Manage consent